Redux is an open-source JavaScript library for managing application state.

Basically, different components of the UI have their state dependent on a central place, where, if you change data, you start seeing changes in the UI components.

It is the most popular solution for state management in all JavaScript frontend applications whether they be in React, Angular, Vue, Svelte or just plain'ol Javascript 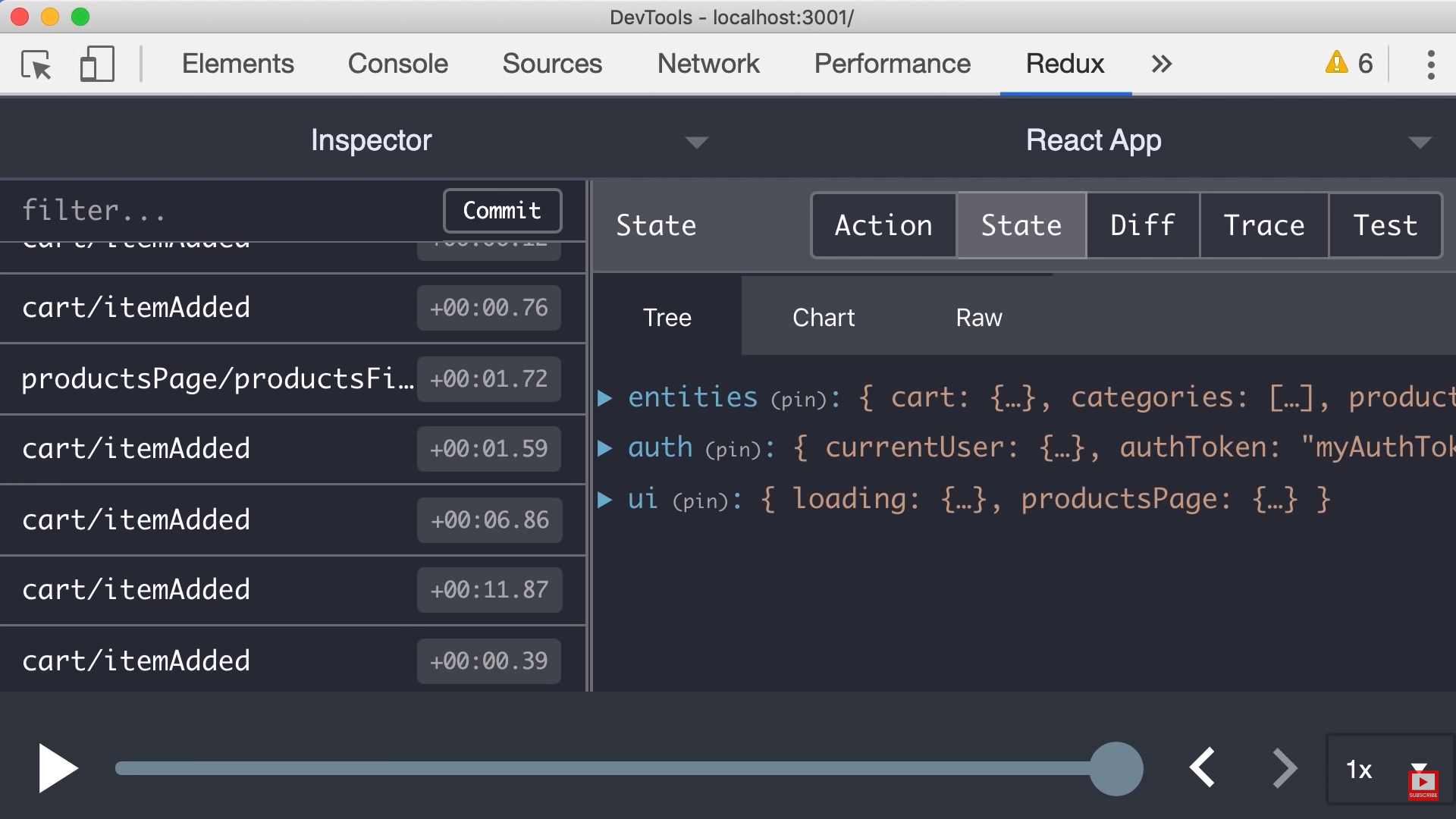 More on functional programming and object immutability can be found brilliantly here :

There are just 4 basic interacting concepts in Redux

REDUCER => This is just a function that defines the stores updates, based on the action object received 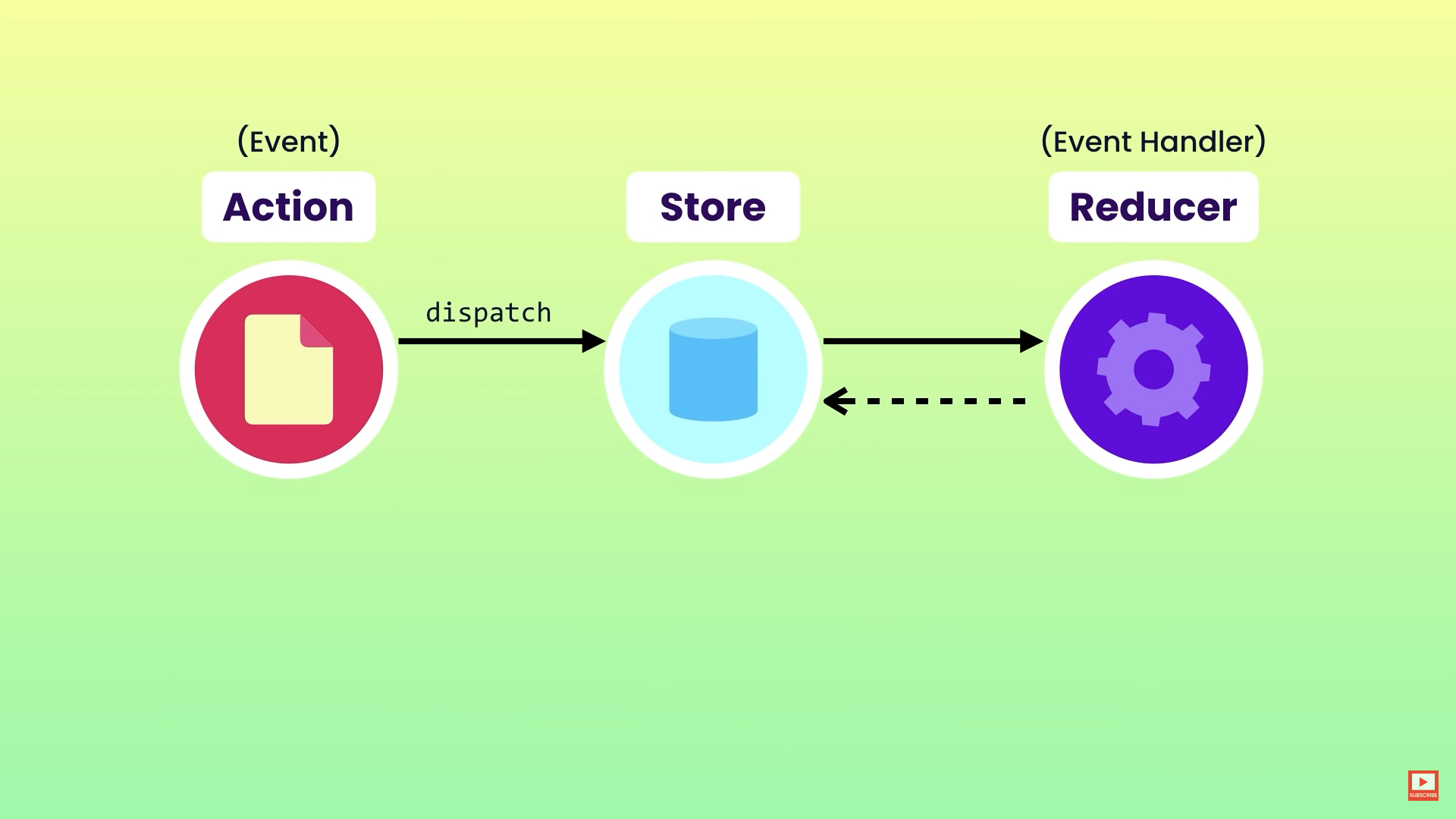 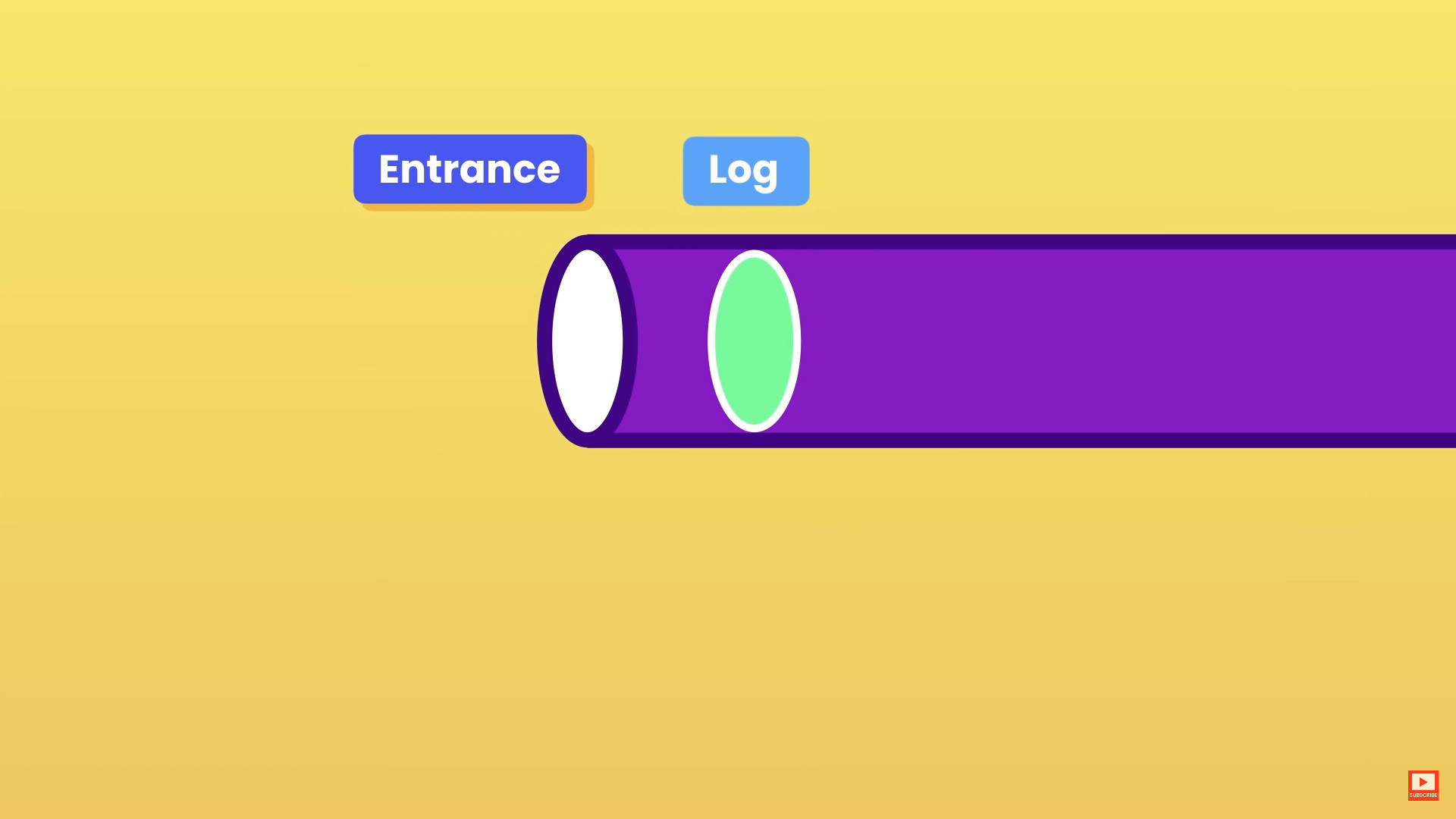 Here, we will be creating a small bug tracking application to understand how a redux store is designed and implemented based on the requirements.

2. reducer.js => This file defines what mutations must be performed on the store when an action of a certain type is dispatched.

3.  store.js => This file involves creation of a store that follows the norms set forth by the reducer and the action files.

5. index.js => Just an arbitrary example of how any file can subscribe to the store updates and pass actions to it.

Sometimes you may wish for > 1 reducers to operate on the store. This is where you come in and combine them both into one and push it to the store.

Congrats ! You have everything you need now to become a next level frontend engineer. Redux may be painfully verbose but it's undeniably the most powerful tool for state management in production level applications A guide on getting started with Database Management System with PostgreSQL