There’s a simple pattern I find immensely useful when writing React applications. If you’ve been doing React for a while, you have probably already discovered it.

You’ll find your components much easier to reuse and reason about if you divide them into two categories. I call them Container and Presentational components but I also heard Fat and Skinny, Smart and Dumb, Stateful and Pure, Screens and Components, etc. These all are not exactly the same, but the core idea is similar.

Benefits of This Approach

Thus, structuring your React components in a proper manner will go a long way in building extensible, reusable and scalable software. Also, there's the aspect of reducing the complexity of a large codebase into more of a microservice-like-architecture for better maintenance and developer experience because, at the end of the day, a project is only as good as the energy of the team of developers working on it !! 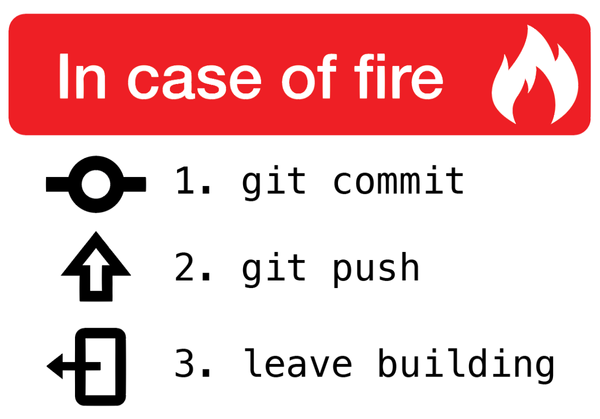