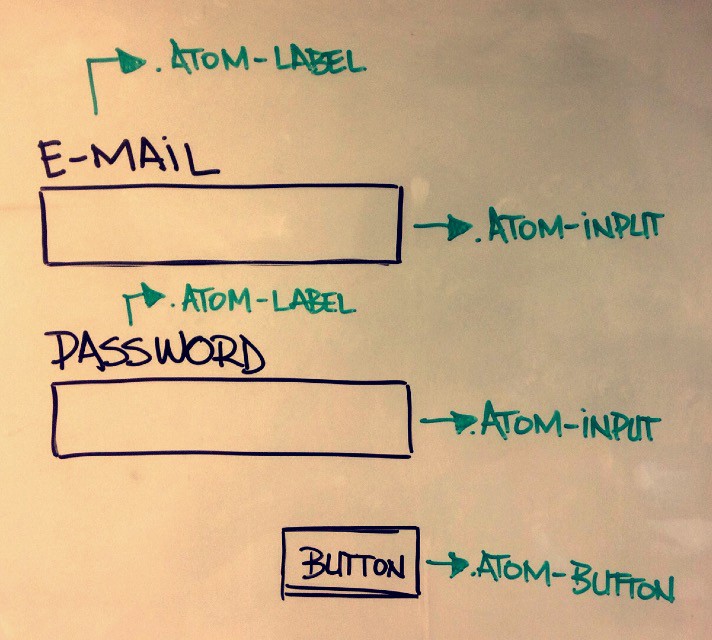 The smallest indivisible particle of matter. Today, we all know that it's not like that, but we'll get there.

Atoms is like our inputs, buttons, labels etc. And on their own are almost useless. 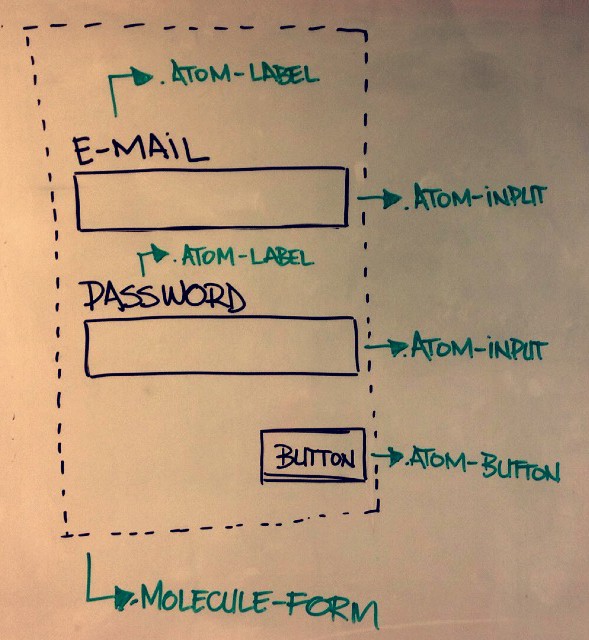 Group of Atoms. Following the previous example, joining our inputs (e-mail and password),labels ("e-mail" and "password") and button, we build a molecule-form. 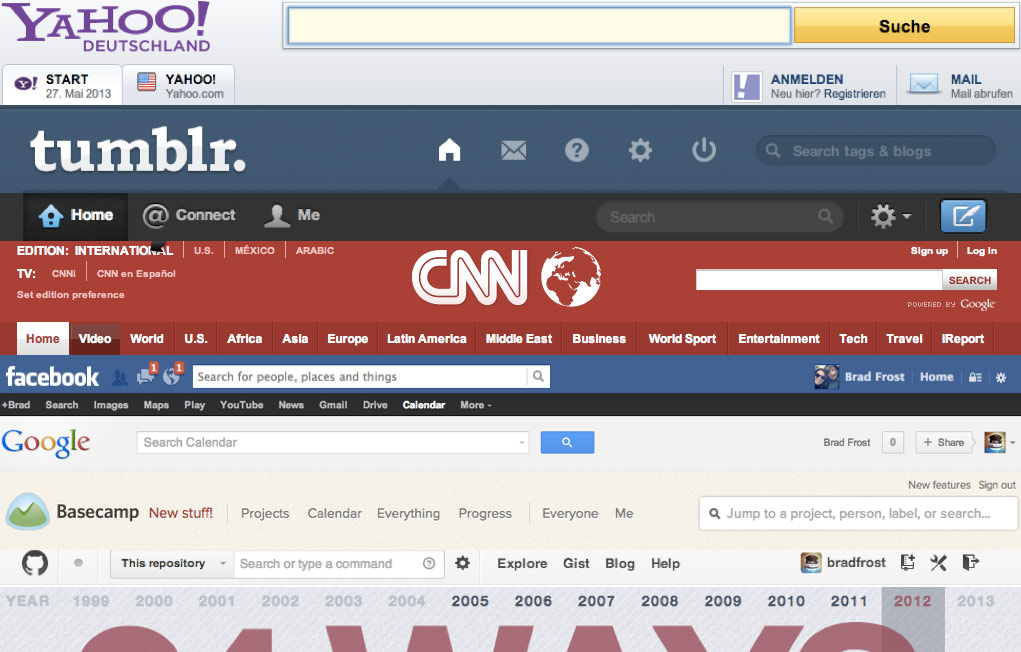 Group of molecules and possibly atoms. Seeing the code is much easier for this part:

And now I'll explain about Bosons, elements that doesn't exist in the Atomic Design Methodology, but was created by Suissa. Here things starts getting more interesting. ☺ 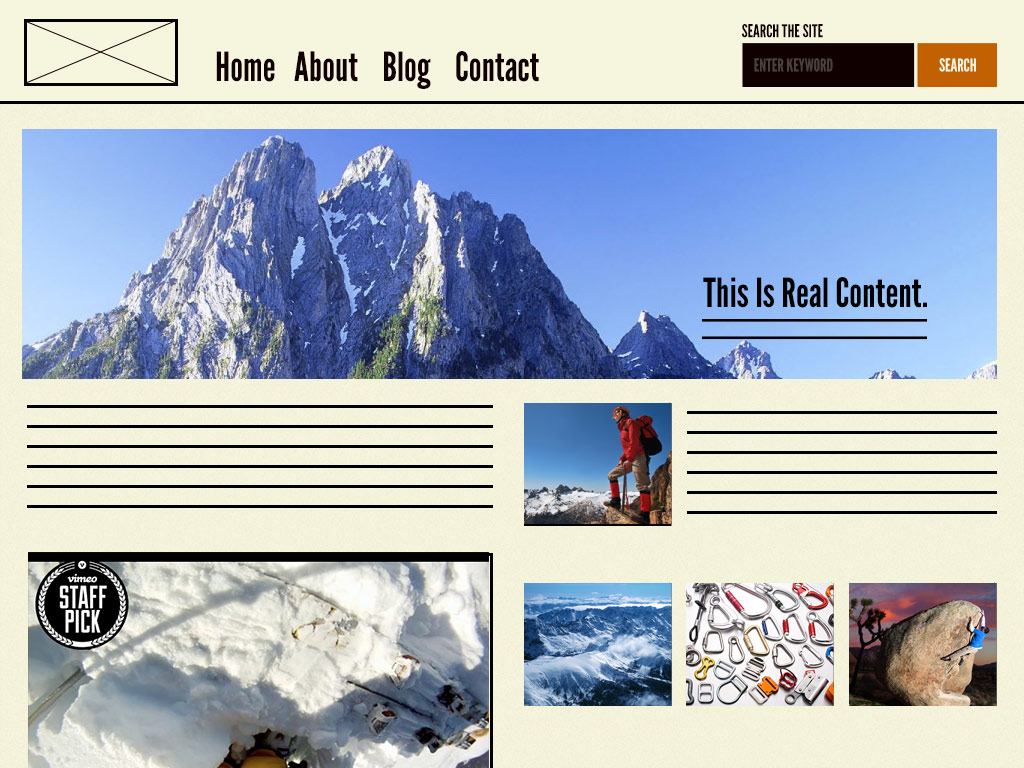 You already have heard about Bosons, right? It is smaller than Atoms. Quantum physics explains how particles gain mass, by Higgs Field. So the boson are particles that gives mass to others. Which we can use as placeholders in Sass. Looking at the photo below, we can see that %boson-button and the %bosson-button-success are giving mass to .atom-button.

The greater is the interaction between the particle and the Higgs Field, the more mass it gets. Remembering the placeholders doesn't exist until you @extend them.

In the above example we notice that .atom-button has a interaction with bosons. And in the end, it'll be:

After the interaction with bosons, our atom gained mass.

I separeted in boson-button (structure) and boson-button-success (UI). So, whenever I want to build a button, I just @extend my bosons.

Atomic design gives us the ability to traverse from abstract to concrete.

Because of this, we can create systems that promote consistency and scalability while simultaneously showing things in their final context. And by assembling rather than deconstructing, we’re crafting a system right out of the gate instead of cherry picking patterns after the fact.