💡
Tensor is a number/collection of numbers that maintains its meaning under transformations
💡
More complex, but correct definition - An nth-rank tensor in m-dimensional space is a mathematical object that has n indices and m^n components and obeys certain transformation rules.

Each index of a tensor ranges over the number of dimensions of space. However, the dimension of the space is largely irrelevant in most tensor equations (with the notable exception of the contracted Kronecker delta).

💡
We need 1 index for each of the components as there is only 1 directional indicator per component. 1 index, 1 basis vector, per component

💡
Index (for this rank 2 tensor, i.e. a vector) = unique combination of basis vectors

CASE 1: We multiply the contravariant values of V & P. On considering all possible ways, we get a matrix:

This will give us a tensor of rank 2 with 2 contra-variant index values. Here, each T value is called an element of this tensor. And since for each element, 2 indices (2 directional indicators are required) eg: Understanding by example, say we have a combination of 3 area vectors & 3 force vectors. To get the combination of all the forces on all the area vectors, for each such combination, we require 2 indices (i.e. 2 directional indicators → 1 for the force & 1 for the area). We get 9 components, each with 2 indices (referring to 2 basis vectors)

CASE 2: We multiply the covariant components of P with contravariant values of V . On considering all possible ways, we get a matrix:

CASE 3: We multiply the covariant values of V & P. On considering all possible ways, we get a matrix:

What makes a tensor a tensor, is that, when the basis vectors change, the components of the tensor would change in the same manner as they would in one of these objects → thus keeping the overall combination the same

The rank R of a tensor is independent of the number of dimensions N of the underlying space.

A tensor of rank 1 is a “vector” and has a number associated with each of the basis vectors. Only 1 index i.e. 1 combo of basis vectors is required to know the location

Tensors in the context of machine learning

The property of tensors to maintains its meaning under transformations is used also by machine learning, where real world data is transformed into corresponding tensors & then heavy calculations are done on these tensors to get valuable insights. Let's understand how we can do back of the envelope calculations, and view the Twitter's engineering challenges from the eyes of its decision makers. 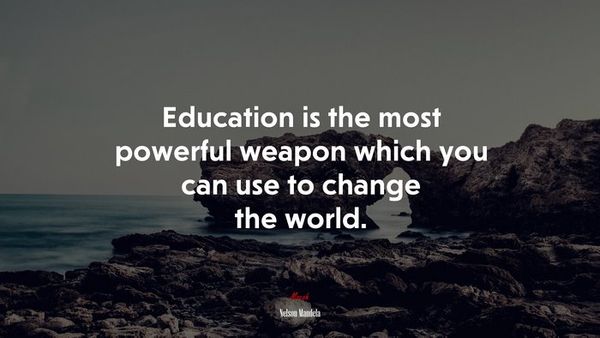