What is a central bank digital currency (CBDC)?

💡 It is the same as a fiat currency and is exchangeable one-to-one with the fiat currency. Only its form is different 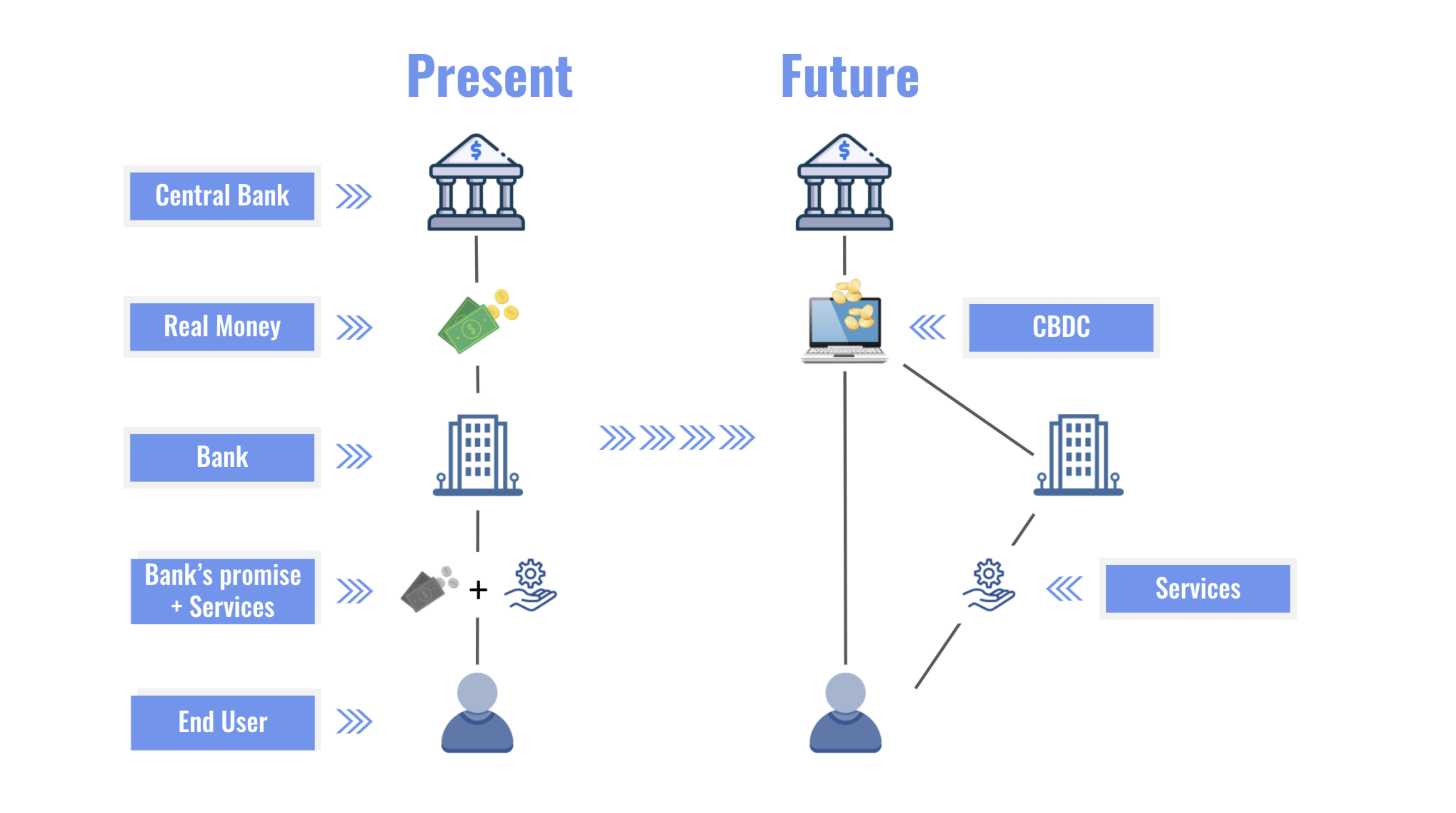 Central bank digital currencies (CBDCs) have recently emerged as a hot topic in the financial space. Banks, Institutions, and governments are performing research and analysis on the economic and technical feasibility of introducing a new form of digital money and its impact on monetary and fiscal policy.

A Bank of International Settlements report states that over 80% of central banks are already researching CBDC. It begs the question: why are these institutions preoccupied with CBDCs? In this explainer, we'll cover CBDCs, their importance in digital economies, countries exploring their use cases, and the road to mass adoption.

Cryptocurrencies, as we know them today, are extremely volatile and lack government backing — CBDCs overcome these concerns while using the same underlying distributed ledger technology of cryptocurrencies. Governments recognize CBDCs as legal tender (coins or banknotes that must be accepted if offered in payment of a debt) in the issuing central bank's jurisdiction, meaning anyone can use them for payments and every merchant must accept them.

In simpler terms, CBDC is short for Central Bank Digital Currency, an electronic form of central bank money that citizens can use to make digital payments and store value. A CBDC offers three main elements:

But why should a government issue a CBDC when fiat currency (Fiat money is a type of currency that is not backed by any commodity such as gold or silver, and typically declared by a decree from the government to be legal tender. Throughout history, fiat money was sometimes issued by local banks and other institutions) exists?

Why issue a CBDC?

💡 People are looking at this new money ledger to get frictionless payments that are inexpensive and secure.

If a country issues a CBDC, its government will consider it to be legal tender, just like fiat currencies; both CBDC and physical cash would be legally acknowledged as a form of payment and act as a claim on the central bank or government.

No physical coins or notes are available to individuals in a digital society, and all money is exchanged in a digital format. If a country intends to become a cashless society, a digital currency with government / central bank backing is a credible alternative.

The pressure for governments to adopt a CBDC is strong, as the market for private e-money is on the rise.

If it becomes mainstream, beneficiaries are at a disadvantage because e-money providers aim to maximize their profits instead of the general public's.

Issuing a CBDC would give governments an edge over the competition from private e-money.

In addition to domestic transactions, the current cross-jurisdiction payments' model depends heavily on central banks operating the real-time gross settlement (RTGS) infrastructure within which all local banks' obligations must settle. Since time lags exist in cross-border payments, participating parties are exposed to settlement and credit risk.

A CBDC is available around the clock, while privacy is taken into account to eliminate counterparty credit risk.

In all the existing formats of digital payments, banking solutions have been at the core. You need a bank account to transfer the money from one account to another. Even in the case of wallets, cards and UPI payments, an account is a must. The liability of these account transfers lies with the corresponding commercial banks.

Similarly, when banks pay each other, they pay in reserves from accounts with the RBI. However, consumers can’t make direct transactions where the liability lies with the Central Bank until and unless it’s physical cash. Now, this makes each person, their own bank.

In the case of CBDC, the liability will be that of the Central Banks (or RBI in India’s case). One may not need to have a bank account to make digital payments as they do in the case of existing digital transactions.

CBDCs are categorized into two different proposals based on the targeted users:

The People's Bank of China is one of the first central banks to develop a CBDC. They deployed a special task force in 2014 to research and implement a digital Yuan. It gained traction in 2020 when China announced the testing of a CBDC prototype. The first trial of digital Yuan was held in October 2020 in the Luohu district of Shenzhen. The second pilot program took place in Suzhou City at the beginning of 2021. As per reports, the Chinese digital Yuan will impact the $27 trillion payment market in China.

In 2017, the world's oldest bank, Swedish Riksbank, began its CBDC project called e-krona. In collaboration with Accenture PLC, a pilot took place from 2020 until February 2021, and the project was extended until February 2022. E-krona intends to offer a robust alternative in case of emergency or turmoil of private payment service providers, thereby ensuring the Swedish payment system remains stable.

In 2019, the Bahamas also began their CBDC project called "Sand Dollar'' — it was fully deployed in October 2020. The project was initiated in two districts: Exuma and Abaco Islands. Each Sand Dollar constitutes an additional digital variant to the Bahamanian dollar, which is, in turn, kept at a 1:1 peg with 1 US dollar. The project delivers inclusive access to financial services and regulated payments.

The monetary authority for the Organization of Eastern Caribbean States members, the Eastern Caribbean Central Bank, began their work on a CBDC project called DXCD to reach financially excluded parts of the population. Its prototype is being tested in Antigua, Barbuda, Grenada, Saint Lucia, St. Kitts, and Nevis. The main goal of DXCD is to be a retail payment system for citizens without credit cards, for merchant and e-commerce payments at low costs.

In 2018, the Republic of the Marshall Islands shared plans for launching a CBDC called Sovereign (SOV). Currently, the US dollar acts as legal tender on the island, mainly because its population is only 58,729 and the cost of cash printing exceeded its benefits. RMI plans to introduce SOV as alternative digital money as a legal tender to improve the efficiency of RMI's current payment systems. 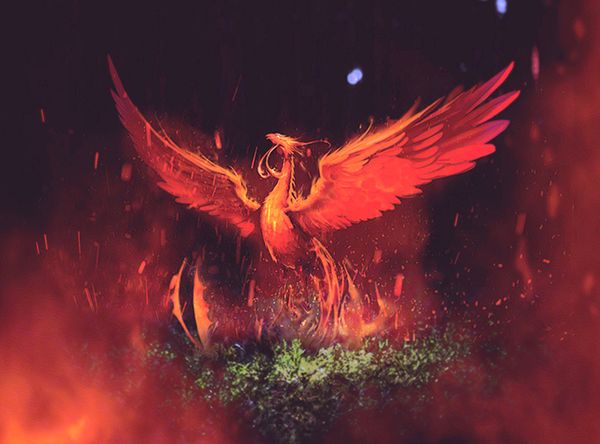 Why we should be grateful for all the low points in life.