A stitch in time saves nine.

Sass (Syntactically Awesome Style Sheets) is the most popular solution to writing well-structured, cross-browser supported CSS in the most developer friendly way possible.
Once you switch to this next level transpiling option, there is absolutely no chance that you're going back to writing styling of nested elements the way CSS forces you to

Setting up a project in Sass..

Sass is basically CSS with superpowers. I've listed the most common ones that you'll be working with most of the time

Variables are a way to store information that you want to reuse throughout your stylesheet.

You can store things like colors, font stacks, or any CSS value you think you'll want to reuse. Sass uses the $ symbol to make something a variable. Here's an example:

You'll notice that the ul, li, and a selectors are nested inside the nav selector. This is a great way to organize your CSS and make it more readable.

A mixin lets you make groups of CSS declarations that you want to reuse throughout your site.

You can even pass in values to make your mixin more flexible. A good use of a mixin is for vendor prefixes. Here's an example for transform.

And that is how, in 5 easy steps, you go from a junior developer to an experienced frontend engineer writing extensible, reusable, readable code that is enjoyable to read and work upon !

If you're interested in checking out more of the CSS superpowers that Sass and other CSS language extensions like Less grant, I would highly recommend you to go read their own beautifully written and explained docs. 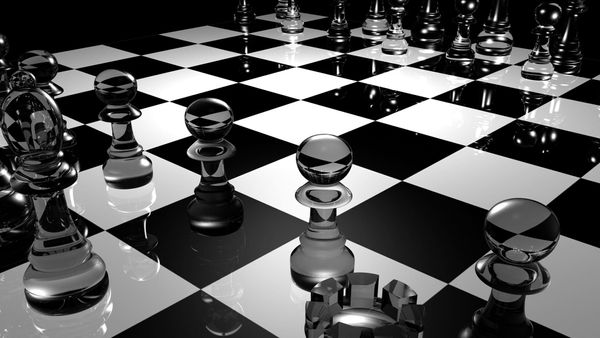 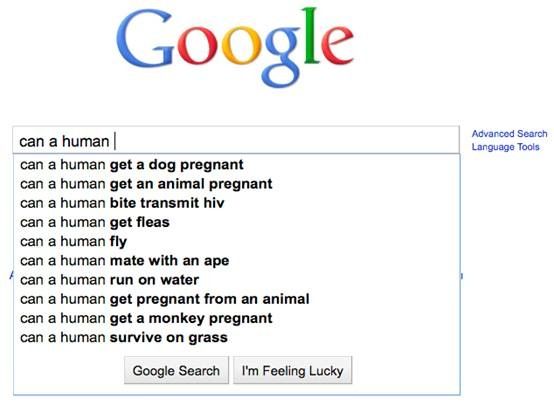 A mini-project on implementing autocomplete functionality in your search bar