Development of a distributed graph backend for a logistics system

In today's world Logistics is considered as the backbone of an economy. Being the fastest evolving industry the Indian logistics sector is currently growing at a rate of 10.5% CAGR since 2017 and estimated to be of $225 Bn by the end of 2022.

Hence, there is an upsurge in demand of efficient algorithms for packing & routing in the several logistics systems running at a national, state, local & hyper-local level

Along with the need of such ground-breaking algorithms, that the Logistics Lab at IIT Madras is working upon, also arises the need to create a software layer that interacts with the users & the developers of the application in the most seamless manner possible.

The logistics sector is quite convoluted with multiple stakeholders involved in it interconnecting with each other on multiple levels. Hence, the approach was picked to view each entity in this system as a node in a graph to create a software layer that can adequately study the relations between them.

The project was divided into 2 main goals

Apart from these there were several other objectives such as forming & training a team, setting up development environment & CI/CD pipelines & documentation of the entire process that I undertook as part of this project.

A high level overview of the system would be as follows : 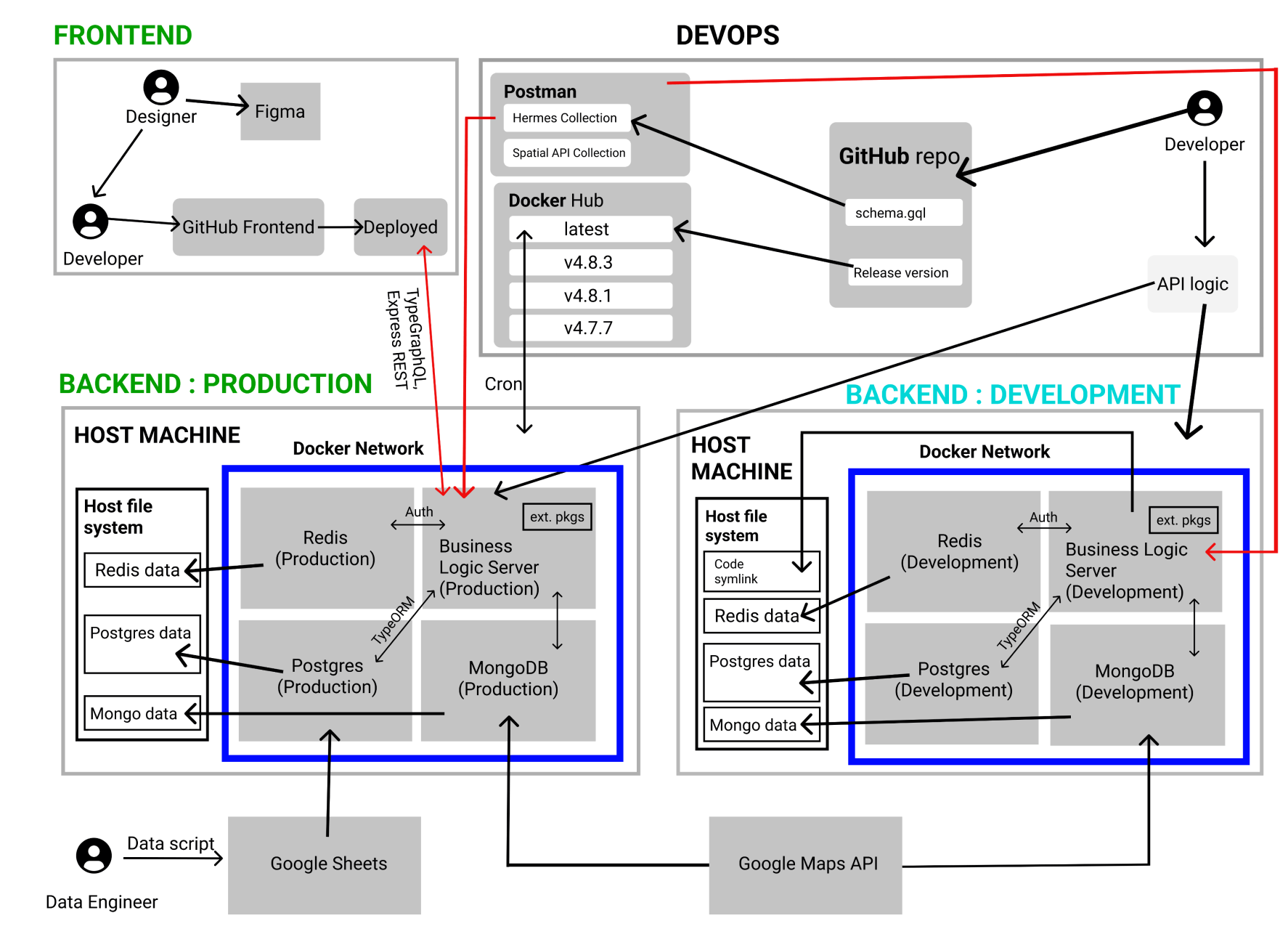 This convoluted, yet beautifully intricate tech stack was achieved as a result of multiple iterations over the problem statement & each blocker we had run into while we were developing the same.

Through this report, I will be going over the key software engineering decisions taken over 4 major areas encompassing the architecture of this entire pipeline :

B : The Graph Relations

B : The Data specificity & the speed

B : The System Setup 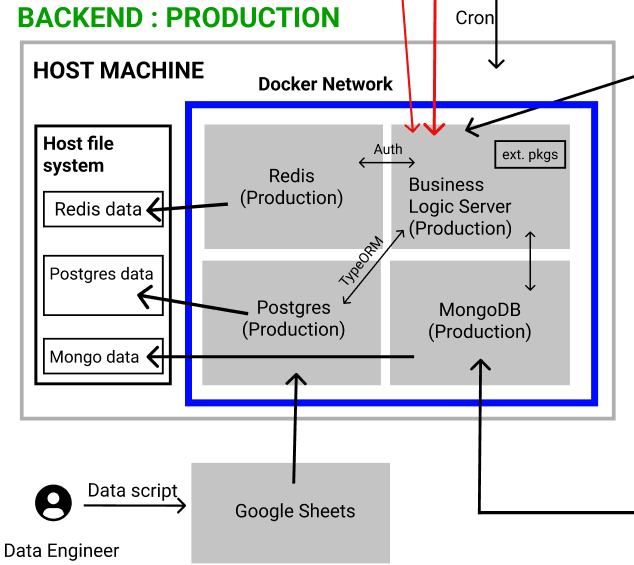 A : Containerization with Docker

B : Multi-Container Management with Docker-Compose

As a kid, I'd always been amazed by how stakeholders in a system can be treated as nodes in a graph & here, just creating something so pure, scalable & powerful was a really cool journey.
I remember my heart thumping as I executed the complex graph query on the Consignment entity in the system, or when running docker-compose up in my production server, and the smile that came after months of pouring my soul into architecting something I just conceived of as a cool project.
Fun thing is, I can't wait to do it all over again ! 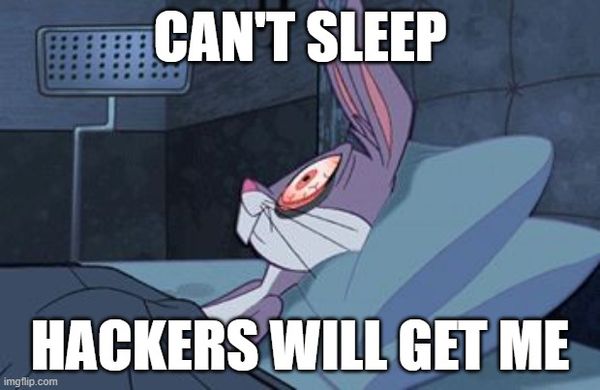